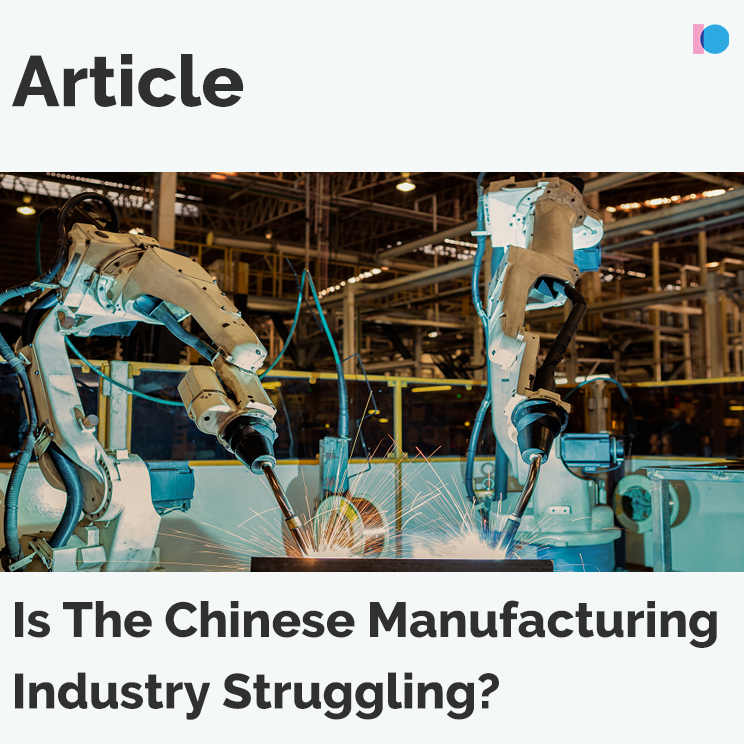 From a “World Factory” to “Intelligent Manufacturing Hub”, China’s evolution story has been a case study for a lot of economies. The iphones in our pockets, the TVs in our living room, the clothes in our closet, and the toys that the kids are growing up with, everything is “Made in China”.

Considered by many as the world’s factory, China’s new economic challenges have been reflecting cases of a competitive shift of manufacturing investments to lower-cost locations, such as Vietnam.

Let us have a quick look at the evolution of China’s success story and how some factors are indicating towards a dip on the rising peak.

Evolution of China as a Smart Manufacturing HUB

Since the founding of the People’s Republic of China in 1949, China’s growth and technological progress have never seen an ebb and flow!

Emphasis on the policy of innovation-driven development has become the prime engine of development.

China has been increasingly centering on creating worthy products, developing world-renowned brands and using advanced technology. The country’s low wage, high investment in roads, rails and ports, strong technical skills and supply base provided a solid ground for manufacturing exports. However, the emerging economic factors have been contributing vastly in the image shift of China being the sole manufacturing backbone.

The rising factor costs, complex value chain, rising domestic demand accompanied by consumer sophistication, and a dipping economic growth with slower manufacturing sector has collectively contributed in a tripping future of Chinese manufacturing legacy. The recent outbreak of novel Coronavirus has also played a critical role in putting a major hit on the Chinese production supply and a lot of companies re-considering their sourcing from China with other low-cost manufacturing locations.

The ability of China’s manufacturing sector to achieve its government’s ambitious strategic targets will be dependent on the comprehensive and tactical adoption of new technologies and processes into industry. Only through the combined and coordinated efforts of both public and private stakeholders can China take advantage of the future of manufacturing, positioning itself as a global manufacturing leader ready for Industry.