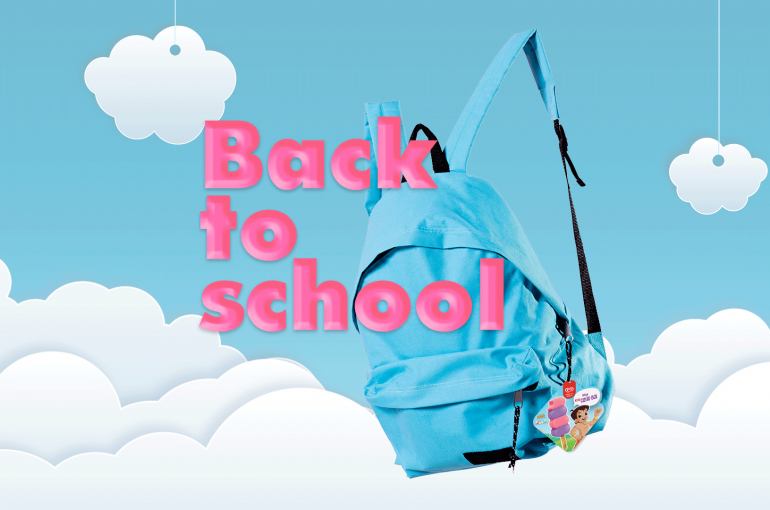 A family brand eager to expand its footprints in the frozen dessert market, Kwality Wall’s decided on the ‘Back to School’ theme for Promoting some new launches and leaving a significant Impression.

Going The Freebie Way
We always talk about Promotional Goods and how these can these be your magical wands to turn up the sales graphs, Kwality Wall’s experimented and decided to promote it’s newly Launched Ice-cream Cloud Bite back in 2018. This promotion was such a big hit that brand ran it for three consecutive years each time for promoting a new launch.
The brand aimed to meet two goals – firstly, getting kids excited about going back to school and secondly, giving them a cool and fun accessory which they could flaunt.

Lenticular Bags tags – Better Visibility & Novelty
As much as this fun accessory was aligned with the theme of the promotion, it gave the brand more visibility as every kid went back to school, hanging it on the bags. Placing itself high on the novelty graph, the product was successful in creating repeat purchases and happy consumers.
The Cloud Bite ice cream was launched in 2018. This launch marked its edge with the lenticular bag tag that captured the true essence of the product, depicting two flavours of the ice cream:

The success of the above two promotions led the company to re-launch the Cloud Bite ice cream with licensing of popular cartoon character Chhota Bheem featuring on the bag tags in 2020.Character Licensing based promotions act as a catalyst when it comes to adding to the revenue streams of FMCG brands. Kwality Wall’s & Impresario capitalized on this by adding a famous cartoon character Chhota Bheem, to its on-going campaign.

And the engagement levels went off the charts, with 500,000 to 800,000 units being sent to the market every year leading to over 1.5 million children becoming brand ambassadors of the brand as they went back to school. Since then, consumption increment has been going up every year.