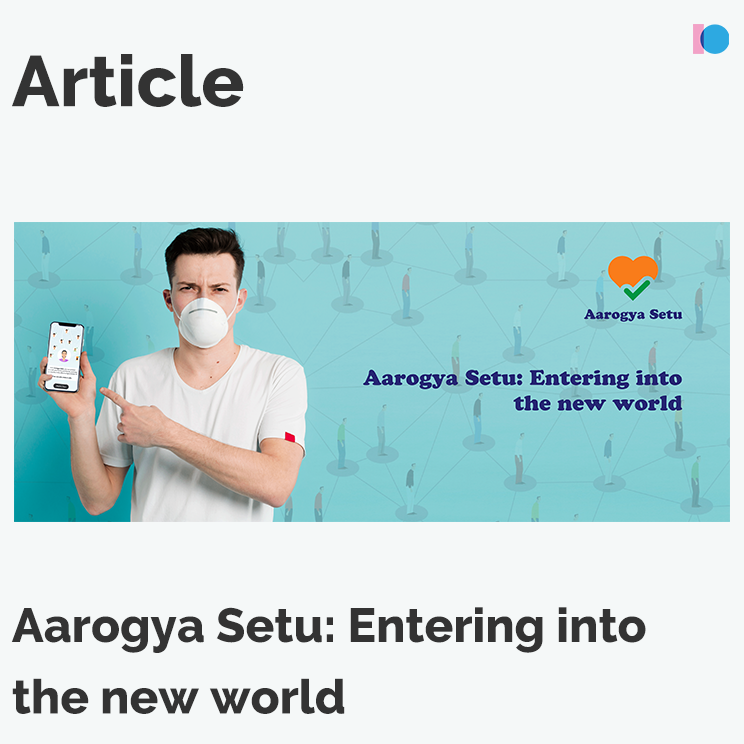 Trying to Fight Covid-19 with phones and Apps has what the Government of India has come up with as a longer goal realizing the uncertainty of this Pandemic and forcing the Virus to extinct.
Aarogya Setu, which is an all-controlling, all-tracking app has become mandatory by the Government for all. The Indian government has adopted an aggressive and elaborate plan of action as the key to controlling the disease and restricting its spread by Contact Tracing and Self-testing. While many countries are using an App to track the progress of the virus, India’s Aarogya Setu has some uncanny resemblance with China’s tracking app and you are often left wondering if India is trying to be the next China because the Democracy is definitely in for a toss when you use this app.Aarogya Setu is not all that fit for a person’s privacy and you will definitely wary before you agree with the terms and conditions of this App. India also updated the app with an ‘e-pass’ tab in it which will divide people into Green, Orange, and red zone, very similar to that of China and which is already causing pain to people.
The question remains that has India become communist like China to mandate an App where the probability of misuse of Privacy is massive and more likely to turn into chaos. Only time will tell…..